"What is 'Gundam', anyway?" This simple (?) question is answered in our eighth casual weekly column just for new fans!

This week, we're sneaking up from behind with an 8th super-simple column for new Gundam fans!

Part 1 was Gundam faces and coloring, and then part 2 was masked men and Haro. Part 3 was all about the Universal Century, part 4 was mobile suits, part 5 took on MSVs, and part 6 covered the "Zaku" and "GM", part 7 took on parts swapping, but this week we've got one more really iconic piece of Gundam.


Part 1
What makes a Gundam? In the Universal Century, mobile suit R&D progressing with the passage of time! 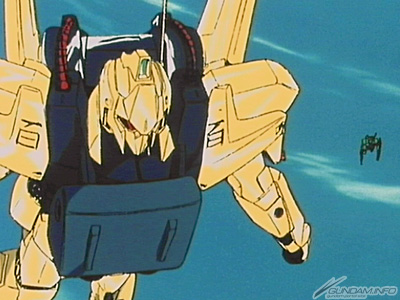 Look at that mobile suit. Isn't it's cool?
It's called the "Hyaku-Shiki". If you're interested in Gundam, you've almost definitely seen it before.
The Hyaku-Shiki's glittering gold colors and sleek design made it a hit model, but what really catches the eye is the word "Hyaku" on the shoulders.
(* "Hyaku" is Japanese for "100").
So, what led to the Hyaku-Shiki? The more I wondered about it, the more curious I became!

And finding out about the Hyaku-Shiki is a great lesson in how mobile suit R&D works. 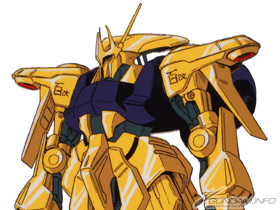 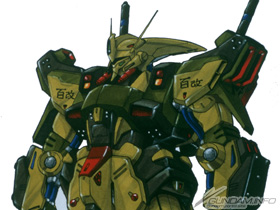 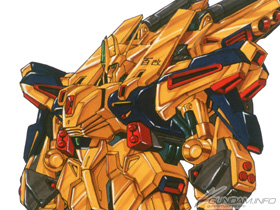 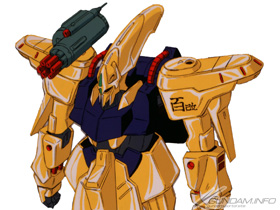 The Hyaku-Shiki was created as part of the "Zeta Project" from Mobile Suit Zeta Gundam and Mobile Suit Gundam ZZ, so let's explain just what the Zeta Project was first.

This ambitious program to create a high-powered new Gundam first needed to develop a frame that could transform into cruise mode. Thus, the Delta Gundam was born as a testing prototype.
However, the Delta Gundam's design could not have endured the stresses of flight mode! (Shock!) Therefore the transforming function was scrapped. (Aww...) With flight off the table, the Hyaku-Shiki was then designed as part of a refocus on pure offensive power. 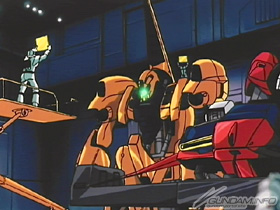 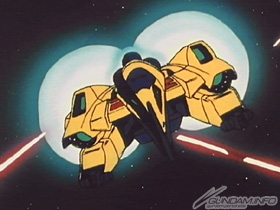 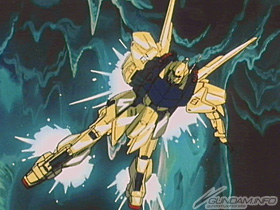 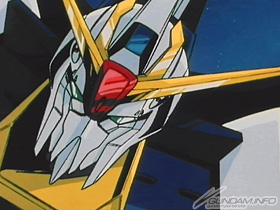 However, the dream of transforming mobile suits didn't die. Another suit was developed alongside the Hyaku-Shiki: Methuss, the first transforming mobile suit.
Unlike Hyaku-Shiki, all it does is transform: its armor is stripped down to a harness of three pipes (?) crossing the chest, ans while it fares better in space it still has plenty of problems like complete ineffectiveness in melee. 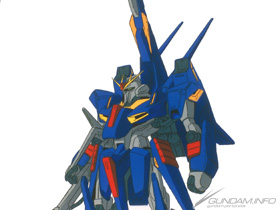 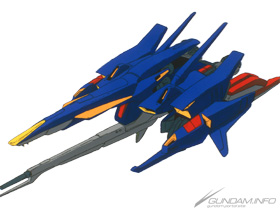 Put that way, both the Hyaku-Shiki and Methuss sound like incomplete steps of development, but without those steps forward mobile suits like the Zeta Gundam could never have been built.

Not only does the data gathered from operation of the Methuss show up in the design of the Zeta Gundam, but it also proved itself useful in both engineering and limited combat. The ZII (successor the the Zeta Gundam, which itself used the Methuss's transformation mechanism) and the cost-cutting mass-produced ReZEL are both based on the Methuss's design.
Meanwhile the Hyaku-Shiki, which featured the high performance the Methuss lacked but at the cost of a fixed frame, was piloted by Quattro Bajeena (Char Aznable) and later served as the basis for development of the transforming Delta Plus.
The Delta Plus, unlike later mass-produced refinements of the Hyaku-Shiki line, returned to the original Delta Gundam plans for a transforming mobile suit. If its development continues, I'm sure it will eventually become the ancestor of a line of mass-produced mobile suits capable of cruising.
(The Delta Plus is from Mobile Suit Gundam UC. You really should see it!

(* By the way, the Gundam Mk-II (captured from the Federation's elite Titans forces,) which was developed at around the same time, featured a "movable frame".

Now, that's just the tale of the Hyaku-Shiki's development, but it illustrates how the urge to constantly push the limits of engineering is an overarching theme of the Universal Century—similar to how cars and other vehicles are developed here in real life.

But that still leaves one lest question: The Hyaku-Shiki's shoulder markings. Why a number? Do any other mobile suits do this? Honestly, it's hard to say.
(There are plenty of explanations like "it was the 100th design" or so on, but...)
See? This is why Gundam is so fascinating! 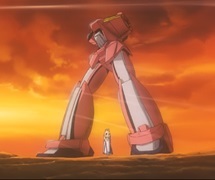 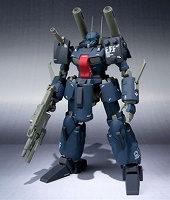 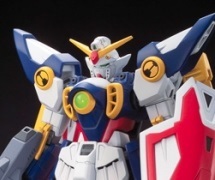 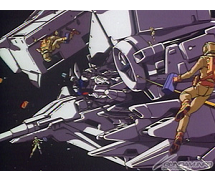