Available at the end of February from Cospa Official Shops! 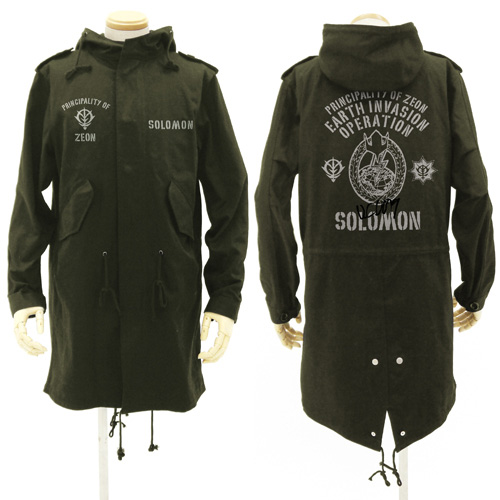 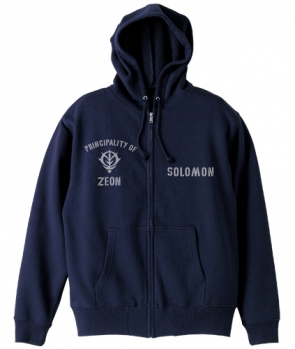 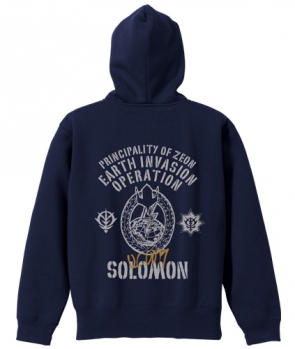 
These military-style M51 jackets, zipper parkas, and trainers mark Zeon's "Earth Invasion Operation".
The center is decorated with an orbital drop campaign medal, plus an extra-realistic "handwritten" year. Put on the uniform of a seasoned warrior who took part in the assault from Solomon on Earth! 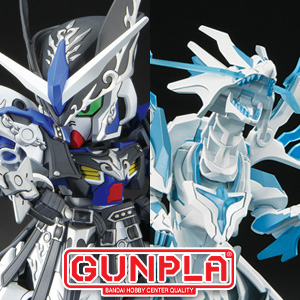 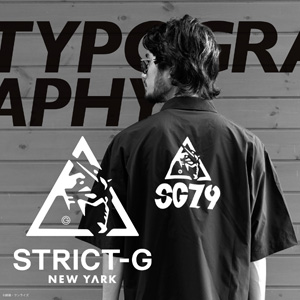 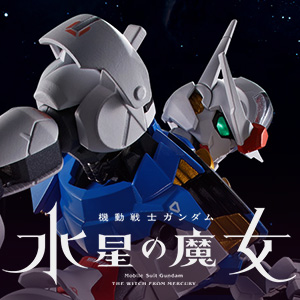 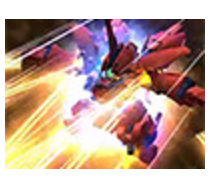 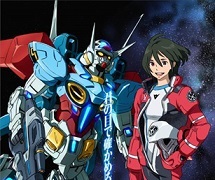