Bandai will release the Robot Spirits Strike Noir in January 2016. 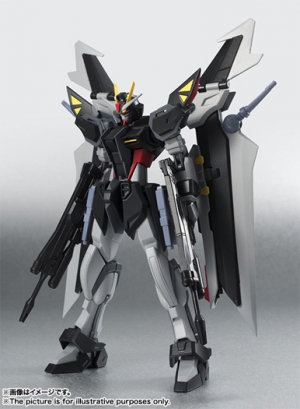 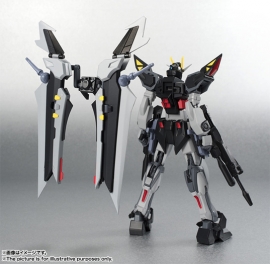 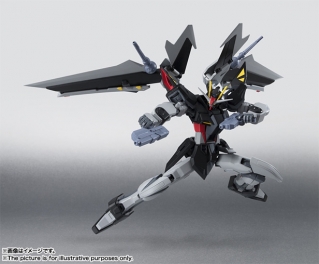 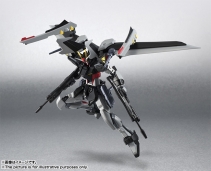 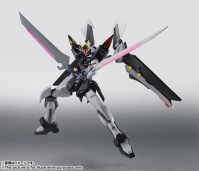 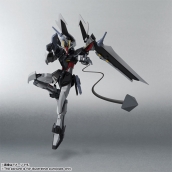 
The first Robot Spirits release from the Mobile Suit Gundam SEED C.E.73 ‐STARGAZER‐ OVA series is the Strike Noir!
Its unique Noir Striker is flexible, able to extend its wings, and includes multiple weapons. It can be attached, removed, or even used as a slashing weapon. 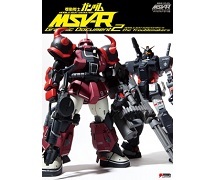 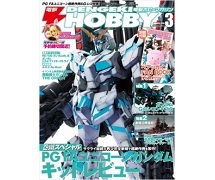 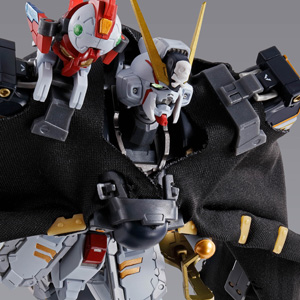 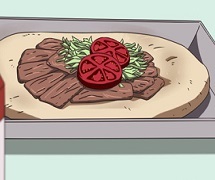