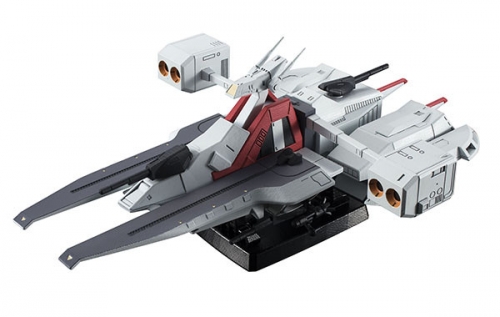 The release depicts the A.E.U.G.'s assault cruiser Argama from Mobile Suit Zeta Gundam.
Measuring 190mm in length, it includes four rotating turrets as well as dual mega particle cannons. A parts swap recreates its out-of-combat mode, with residential blocks displayable at an angle of your choice.
It also includes scale versions of the Zeta Gundam, Hyakushiki, and Rick Dias. MSRP is ¥4,500 (tax not included). 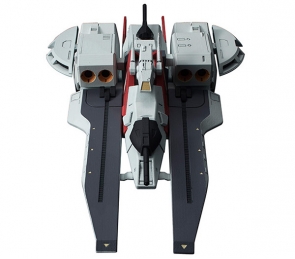 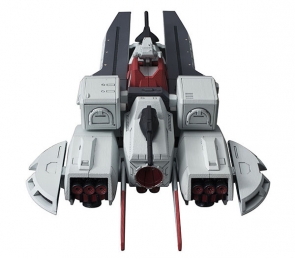 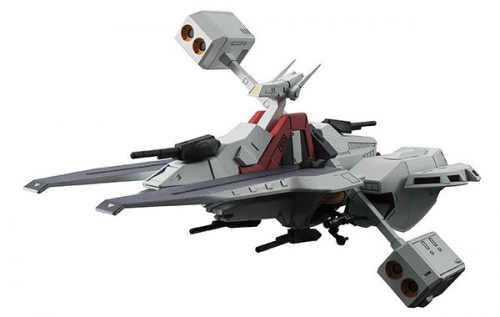 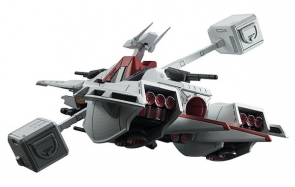 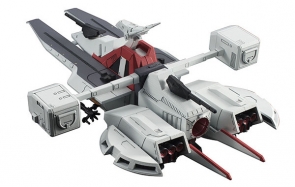 ▲ Swap parts for non-combat mode! The residential block can be attached! 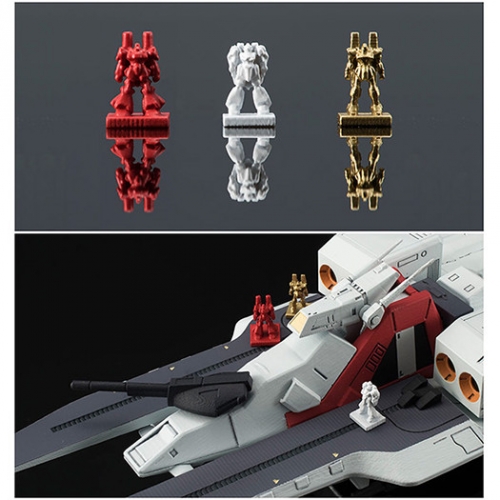 ▲ Scale versions of the Zeta Gundam, Hyakushiki, and Rick Dias are included!