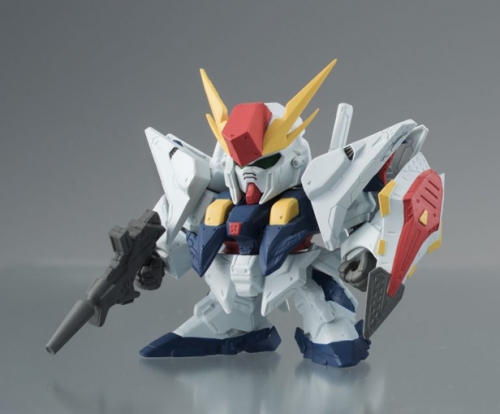 The official "Gashapon Blog" by Gashapon Development Staff was updated, and the color image of "Kusui Gundam" was released.