“GUNDAM Mk-II (TITANS COLOR)” and “SISQUIEDE” are also in the lineup! 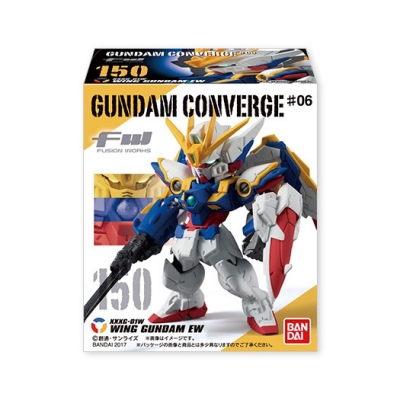 “FW GUNDAM CONVERGE #06,” the updated 6th installment of the popular Shokugan series “FW GUNDAM CONVERGE” by the Bandai Candy Department, is on sale today, April 4th (Tues), online and at toy stores and electronic retail stores nationwide. It is 500 yen each excluding tax.

The long-awaited “WING GUNDAM (EW Ver.)” joins the CONVERGE series lineup for the first time in “FW GUNDAM CONVERGE #06.” “GUNDAM HEAVYARMS KAI (EW Ver.)” from the same Mobile Suit Gundam Wing series is also in the lineup. “GUNDAM Mk-II (TITANS COLOR)” and “HAMBRABI” from Mobile Suit Zeta Gundam will also be released at last. Furthermore, “SISQUIEDE” will create an impact in the war, making for an abundant variety in the lineup. 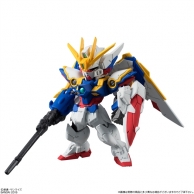 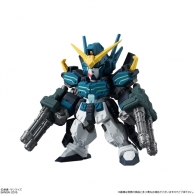 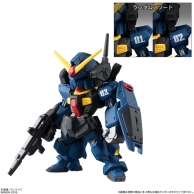 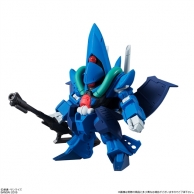 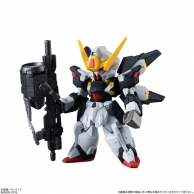 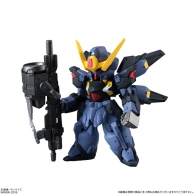 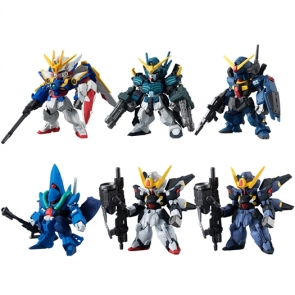 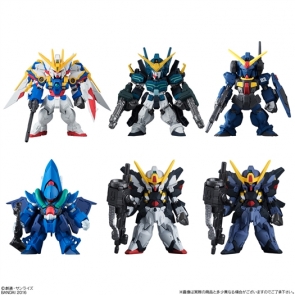 
※ There will be 1 – 3 GUNDAM Mk-II (TITANS COLOR) suits included in each set. 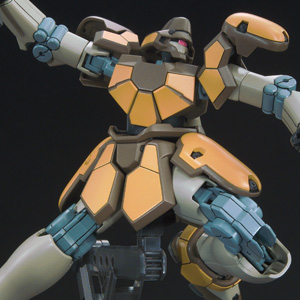 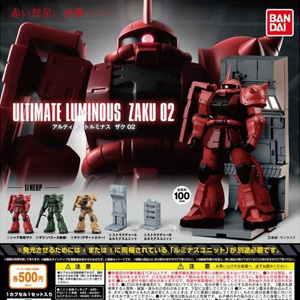 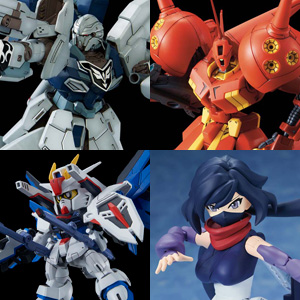 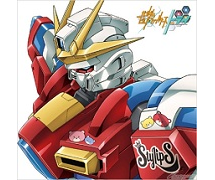 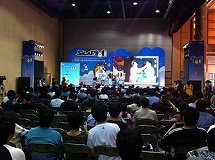 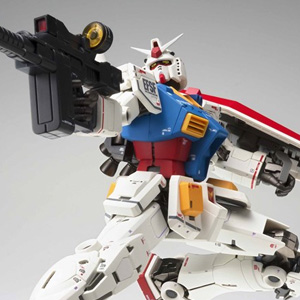 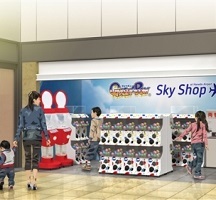 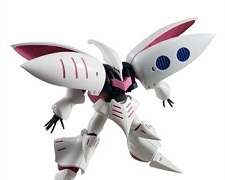 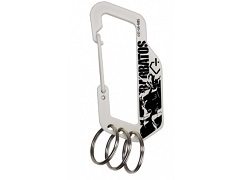