Have even more fun with your Ver.3.0! "MG Gundam Ver.3.0 Expansion Set" open for order on Premium Bandai! 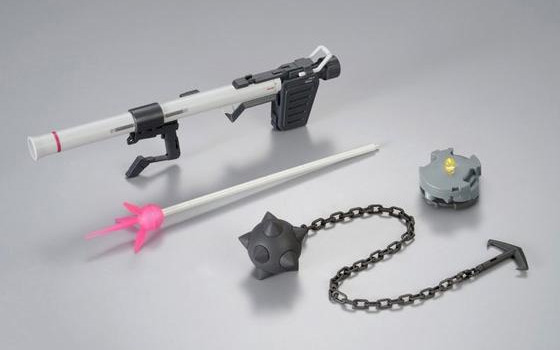 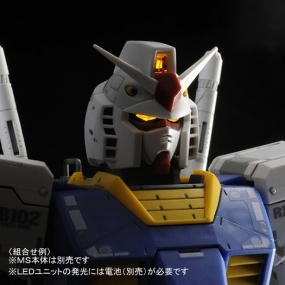 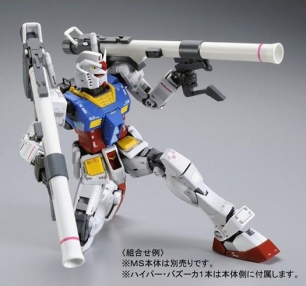 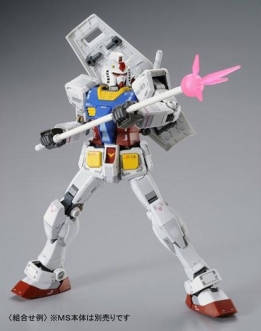 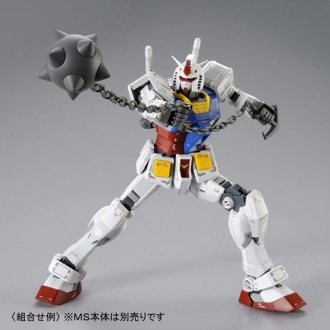 Combine this set with August's MG 1/100 RX-78-2 Gundam (sold separately) to recreate some of the anime's best scenes, with a yellow LED unit to light up the Gundam's eyes and extra hyper bazooka, beam javelin, and Gundam hammer weapons! Combine the hyper bazooka with the one included in the base kit for the famous double-bazooka pose!

This is a limited production run, and orders will close when it's sold out.
Once they're gone, they're gone!