A Gundam game and hobby promotion begins to celebrate the launch of the RG 00 Raiser!

See an episode a week of the 00 Raiser in action over the next five weeks! 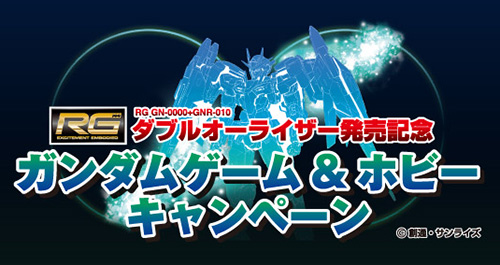 A Gundam game and hobby promotion has begun to mark the April 29th release of the newest RG Gunpla kit: the RG 00 Raiser, due for release April 29th.

Five episodes of Mobile Suit Gundam 00 showing off the 00 Raiser, one per week, will be shown free on GUNDAM.INFO, Bandai Hobby Site, and the Gundam Channel app, and limited-time events are also planned in mobile games.
Enter keywords and serial codes from the games and Gundam Channel into the site, and you could win one of 100 special Gunpla sets.

An interview with mechanical designer Kanetake Ebikawa and Bandai development staff will also be posted to Bandai Hobby Site.
Join in the promotion for your chance to win!

Enter keywords and serial codes from participating games and promotional pages on Gundam Channel into the promotion site, and you could win one of 100 special Gunpla sets!

Bandai Hobby Site will speak with Kanetake Ebikawa, designer of the 00 Raiser, alongside Bandai development staff! 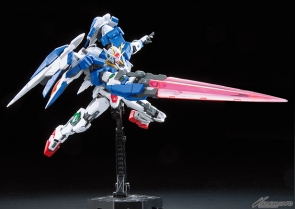 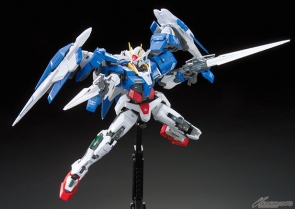 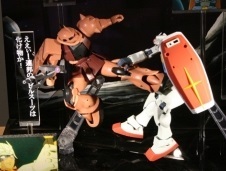 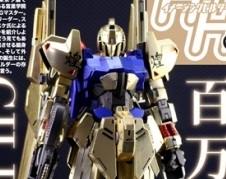 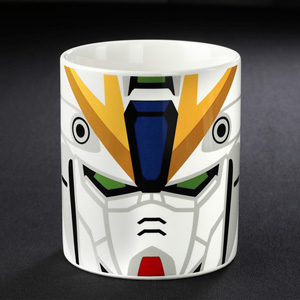