Winners also get a special invite to the Mobile Suit Gundam AGE: Memory of Eden premiere on 6/29! 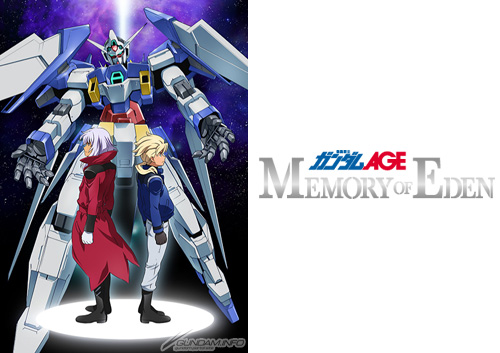 To celebrate its Blu-ray and DVD release, we're asking fans to create their own original Gunpla based on Gundam AGE kits.

The best designers will receive a special invitation to see Mobile Suit Gundam AGE: Memory of Eden's premiere screening June 29th at the Bandai Namco Mirai Kenkyujo Fan Theater!
This event includes not just Memory of Eden itself, but an awards ceremony for contest winners and a special talk show with Director Watada, Producer Ogawa, and other staff.

Their entries will be shown on the diorama display at Gundam Front Tokyo in Odaiba's Diver City Tokyo.
Gundam AGE mecha designers Kanetake Ebikawa and Junya Ishigaki will act as special judges, awarding a signed shitajiki to the builders of their personal favorites.

Put together (literally) your best Gundam AGE ideas, give them a name and a story, and send in your entry below! 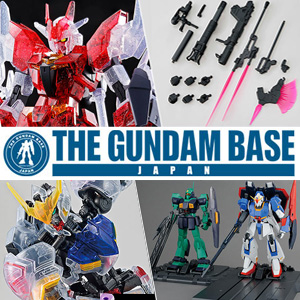 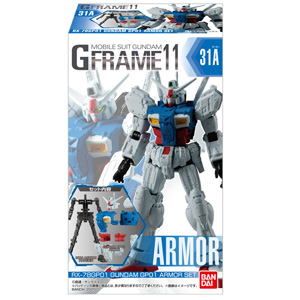 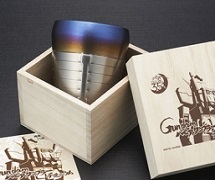 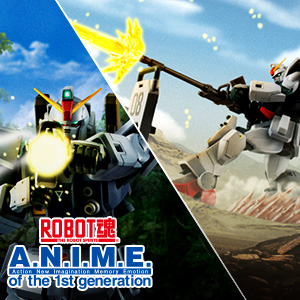 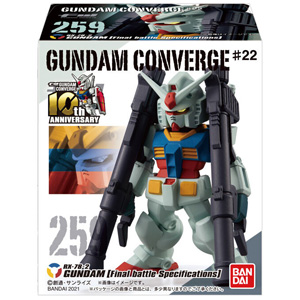