A synopsis and setting illustrations for the characters and mecha are also here! 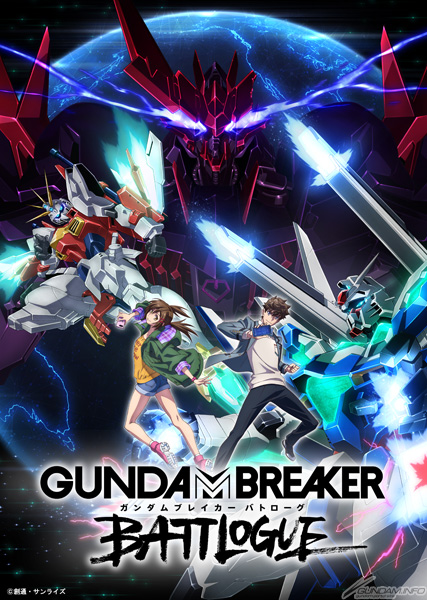 In the areas available in the smartphone game app GUNDAM BREAKER MOBILE, users can play a story mission that serves as a prequel for the short movie series and further enjoy the world of Gundam Breaker Battlogue.

An overview and character/mecha introductions were also revealed. Here are the details:

A promotional video has been revealed! 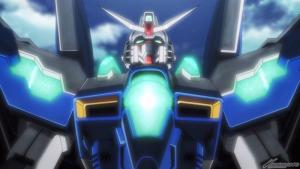 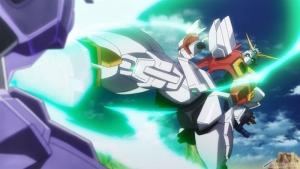 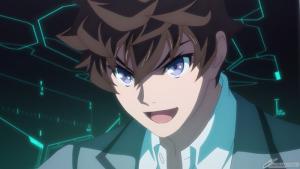 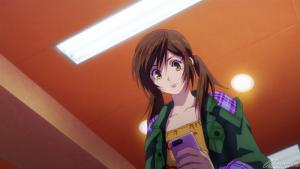 A synopsis for the series and setting illustrations for the characters and mechas are also here!

■Synopsis
After intense fighting, the GUNPLA Battle U.S. Championship enters its final round. Here, the figure of a certain fighter appears.
A few months later Misa Satsukino, building a new GUNPLA in the Ayato Shopping Street, seems to be in a worse mood than usual. As an outlet for her unfocused anger, she sets her completed GUNPLA in a simulator and enters battle, but the GUNPLA is suddenly restrained.
On the eve of the huge GB Festa event, the fates of the GUNPLA Fighters are at a critical juncture.

■Characters
Misa Satsukino (CV: Yuka Iguchi)
Origin: Gundam Breaker 3
To halt the decline of the Ayato Shopping Street where she was born and raised, Misa created a GUNPLA team bearing the shopping street's name. She is a hard worker who acts rather than thinking. 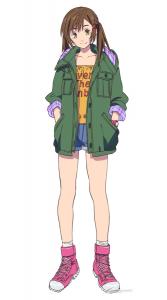 Kadomatsu (CV: Tomokazu Sugita)
Origin: Gundam Breaker 3
A researcher with expertise in information science. He loves to play using computers, and as a hobby, he serves as the support engineer for the Ayato Shopping Street GUNPLA Battle Team. 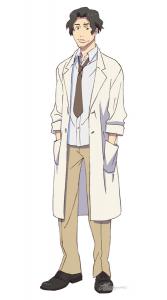 Ryusei Fudo (CV: Kensho Ono)
Origin: GUNDAM BREAKER MOBILE
A third-year student at Sokai High School. He joined the GUNPLA club after yielding to Sana's forceful persuasion, but his talent for GUNPLA Battles quickly blossomed thanks to his friendly rivalry with Touma and special training with his senior Rindo. Ryusei was honored with the high school Triple Crown in individual competition. 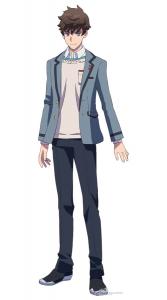 Sana Miyama (CV: Rie Takahashi)
Origin: GUNDAM BREAKER MOBILE
Sana recruited Ryusei in order to save the Sokai High School GUNPLA club, whose survival was threatened by a lack of members. Though she rated herself poorly as a GUNPLA Fighter, Sana's individual personality awakened through continued activity, and she came to enjoy GUNPLA with all her heart. 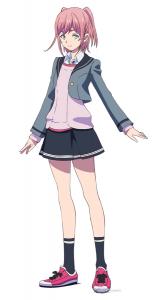 Touma Aizen (CV: Yuki Ono)
Origin: GUNDAM BREAKER MOBILE
Ryusei's friendly rival. Touma used to be the leader of the Sokai High School GUNPLA club but, aspiring to become a pro GUNPLA Fighter to support his family, he transferred to a high school affiliated with Gokusode University. Despite his cool appearance, he has a bold and aggressive battle style. 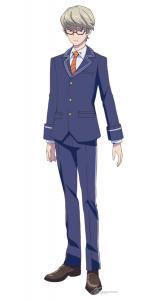 ■Mecha
Gundam Helios
A GUNPLA created by combining elements of different Gundams. It was named after the sun god Helios due to its appearance when it deploys its huge wings and releases its fins and the dazzling radiance emitted from the clear parts all over its body. 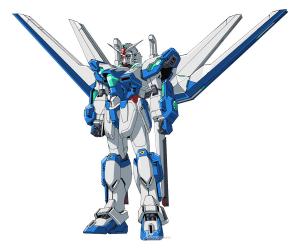 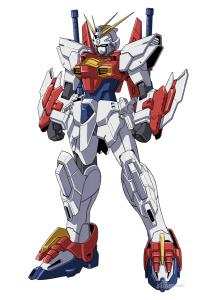 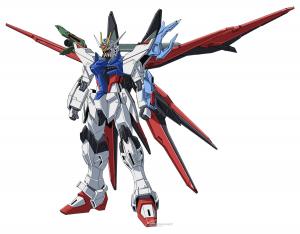 Gundam Livelance Heaven
Based on the Gundam Deathscythe Hell, this GUNPLA was customized with a design and coloring reminiscent of an angel, the exact opposite of its original Grim Reaper motif. Its unfolded active cloak turns into six huge wings. 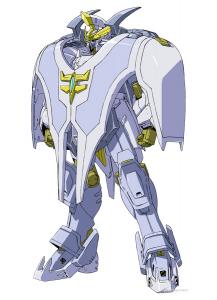 Gundam 00 Command Qan[T]
A customized GUNPLA which adds elements of the SD Command Gundam to the 00 Qan[T]. As well as improved defenses thanks to its extra armor, it has many new weapons designed for both long- and short-range use, enabling it to fight in any situation. 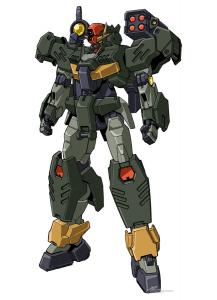 Gundam Barbataurus
A GUNPLA customized from the Gundam Barbatos. Connecting two Gundam Frames together transformed it into a four-legged silhouette with a centaur motif. 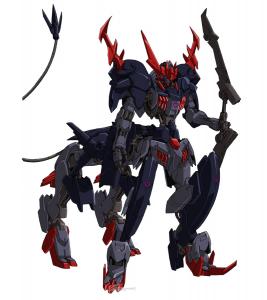 The Gundam Breaker Battlogue Project is a project that aims to strengthen the connection between the GUNPLA-themed Gundam Breaker Series videogames and the GUNPLA Series. We will release newly-designed Gundam units both in the games and as GUNPLA.

All models in the HG Gundam Breaker Battlogue Series of GUNPLA that will go on sale as part of this project will be structurally redesigned and include joint parts that allow for various combinations of the head, torso, arms, and legs parts, so that users can enjoy customizing their one-of-a-kind GUNPLA just like they would do in the game.

Moreover, we plan on releasing limited edition GUNPLA for exclusive sale abroad, mainly in the United States.
We will also gradually release figures in North America, in addition to GUNPLAs.
*Sales of overseas products in Japan are currently undecided. 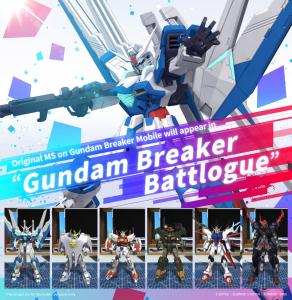 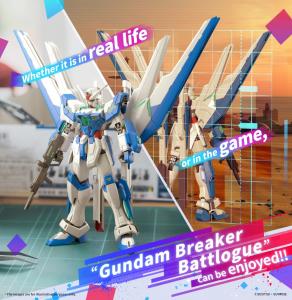 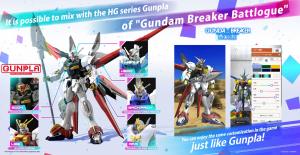 A prequel to Gundam Breaker Battlogue has also been released.

A Gundam Breaker Battlogue prequel story mission can be played on the popular GUNDAM BREAKER MOBILE iOS/Android smartphone app which was released by BANDAI NAMCO Entertainment.
The GUNPLA, such as the Gundam Helios and Blazing Gundam, have already joined the game before their debut in the short film series.


[Welcome to Ayato Shopping Street!]
Mizuki and Tsukumo are new members of a club who fell into a slump after being defeated in the previous tournament.
Ichiho decided to take them to Irato Game Park, a sanctuary for all GUNPLA Fighters.
It was there that they met the Ayato Shopping Street GUNPLA Team, the strongest Fighters in the area... 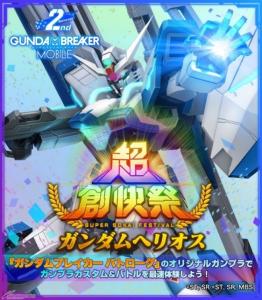 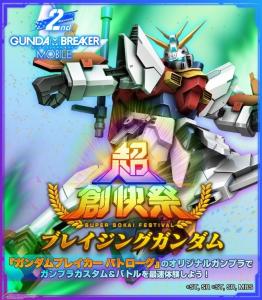 We are also planning to develop and release GUNPLA made specifically for this project. They will be units with a renewed design and units whose original coloring has been changed, made by combining the GUNPLAs of the units that appeared in past Gundam series.
Please check the special page on the BANDAI HOBBY Site for more details. 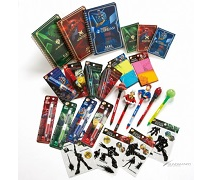 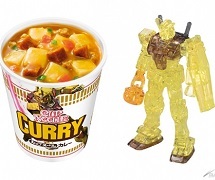 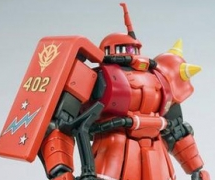 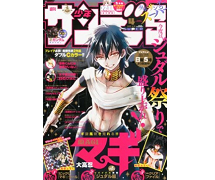