Animax to air Gundam UC 1-5 and the First and Zeta movies starting 1/26!

Dive into the Universal Century, beginning with Aka no Shozo and Film & Live! 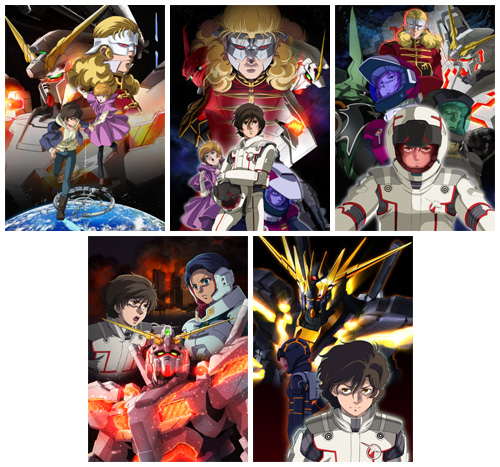 Animax is a subscription channel that broadcasts hit anime 24/7, viewable with a BS dish and compatible tuner.
Along with Gundam UC episodes 1-5, the Mobile Suit Gundam trilogy, and A New Translation, the series will also include "Aka no Shozo - Char, soshite Frontal e Kanzen-ban", the Harutoshi Fukui-penned examination of Char's character performed by Shuichi Ikeda, as well as the FILM & LIVE 2012 "hand in hand" music, video, and drama event.


Reexperience the sweep and splendor of Universal Century Gundam before seeing its newest twists in Two Worlds, Two Tomorrows on March 3rd!