Keep up with the latest info at the Gundam Global Portal on Facebook! 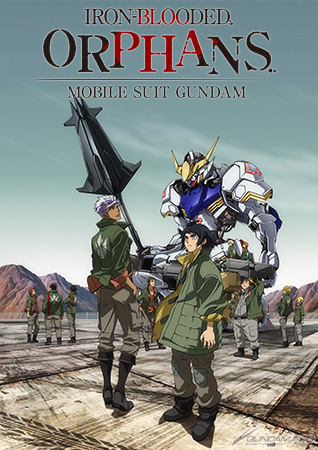 The English-language cast for Mobile Suit Gundam: Iron-Blooded Orphans, which is available in 245 countries and territories, has been announced on Gundam Global Portal.

Iron-Blooded Orphans will be available dubbed in English beginning in 2016. Full details on availability of the English dub will be announced at a later date. The latest information will be released on the official Gundam Global Portal Facebook account, along with other worldwide Gundam news.
* Gundam Global Portal is an English-language service.


■ The English-language cast is announced! 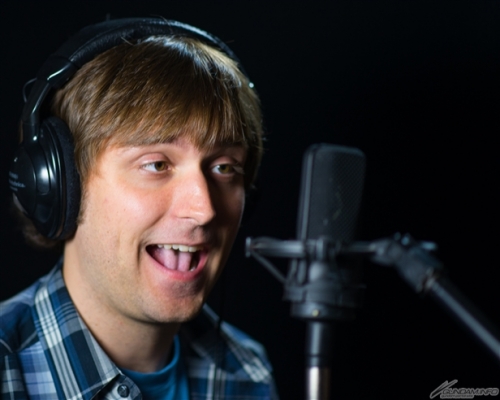 Kyle McCarley (voice of Mikazuki Augus)
An up-and-coming voice actor just completing his first year in anime. Prior engagements include Durarara!!×2 and Fate/stay night. This will be his first lead role in an anime series. 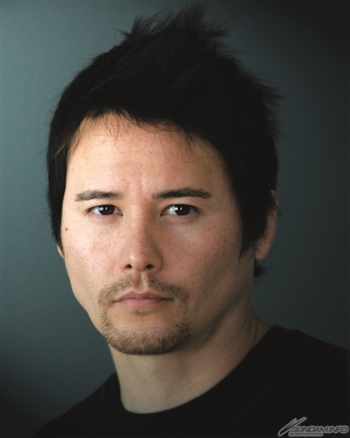 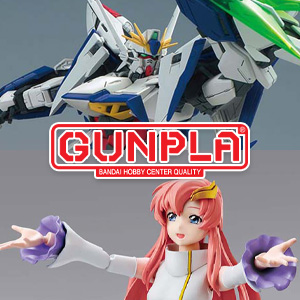 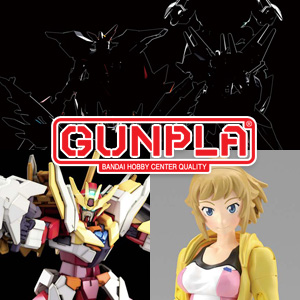 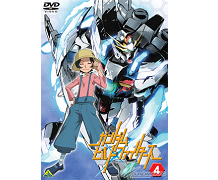 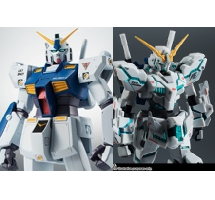 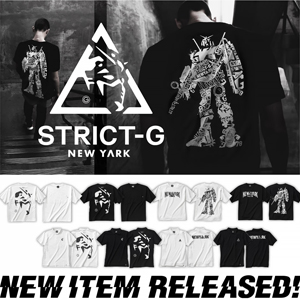 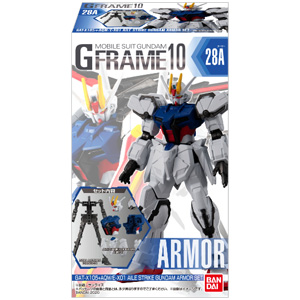