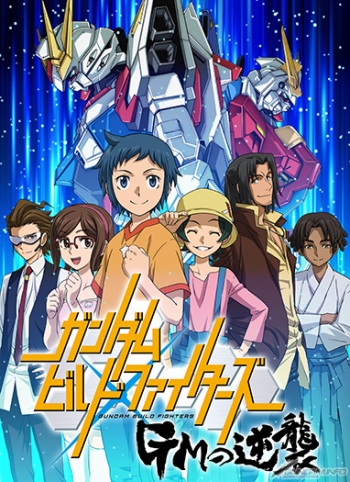 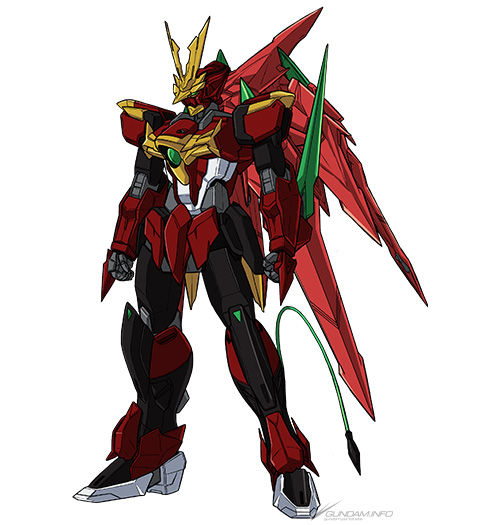 Ninja Pulse Gundam
Gundam was created by Nils Nielsen. Based on Impulse Gundam, combining the function of Japanese Ninja and rebirthing it into a completely new aircraft. He is familiar with the battle system and he is a Gundam that he could produce. 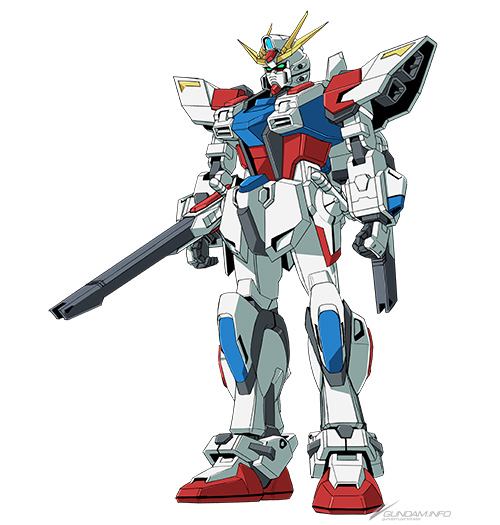 Build Strike Cosmos
Gundam that Iori said was made after the 7th World Congress. It is a culmination of the Gundam models that have been produced so far, and the system developed by Sei, such as the RG system, is also installed in a more sophisticated form and has the strength to fight in the world. 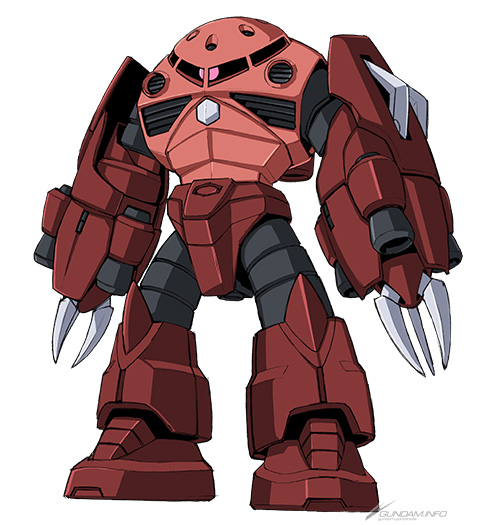 Amazing's Gock
Amazing Zugoku of the third generation Meijin / Kawaguchi. While based on Zogok, the functions of Juag, Ag, Aggy and Zogok of the same Zion system amphibious are combined into one aircraft. Mai jin 's playfulness is felt.

Besides this, since the appearance character has been released on the animation official website, let's check it out! 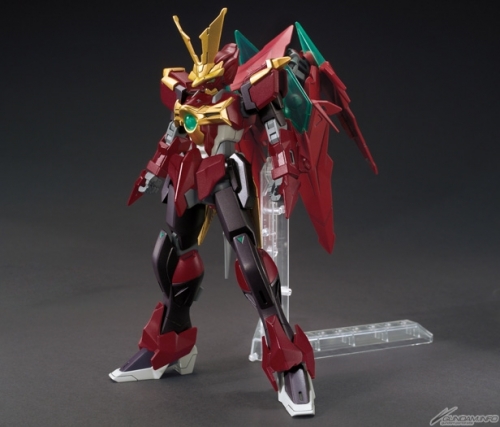 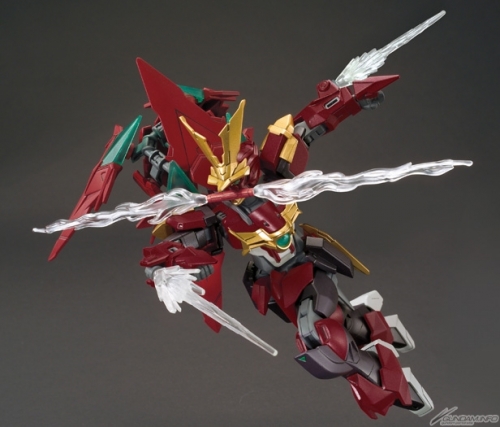