The best ideas for the Char Custom Auris, gathered through a pair of meetings! 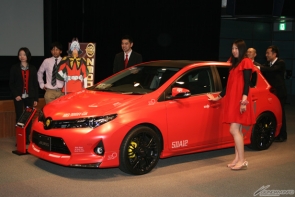 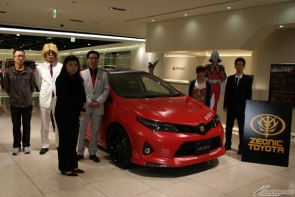 The "virtual car company" Zeonic Toyota was established January 9th. Its "employees"' best ideas and suggestions for the mass-market Char Custom Auris were discussed at the Zeonic Toyota Employee Meetings, held in Tokyo and Nagoya.

These meetings gathered 12 "employees" chosen from those for submitted ideas to the special Zeonic Toyota intranet. These employees, representing 25,000 compatriots across Japan, put forth their best ideas in intense, detailed internal discussion.

We have a photo report with all the details! 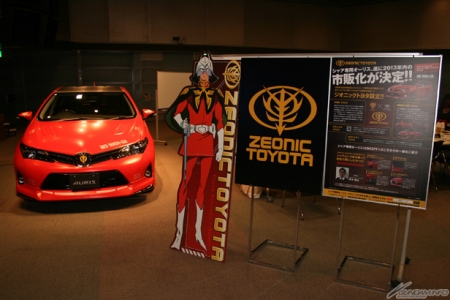 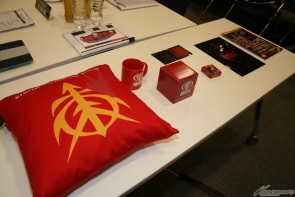 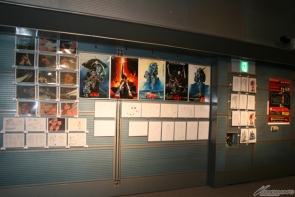 ▲ The meeting room is strewn with Zeonic Toyota and Gundam source materials. 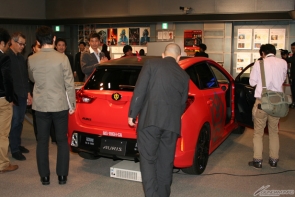 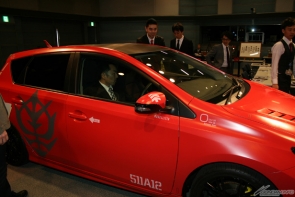 ▲ The participants get a close look at the Char Custom Auris Concept, in order to rev them up. Direct interaction with designers and project managers sets the ideas flowing before the meeting even formally starts. 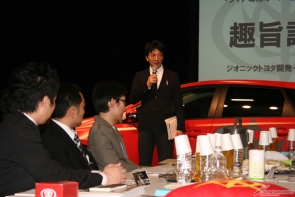 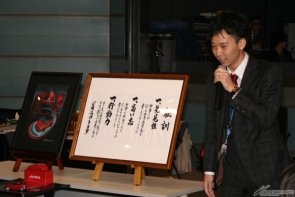 ▲ The meeting has started. First order of business: a summary of the project, explanation of NDA policies, and refresher on Zeonic Toyota's corporate philosophy. 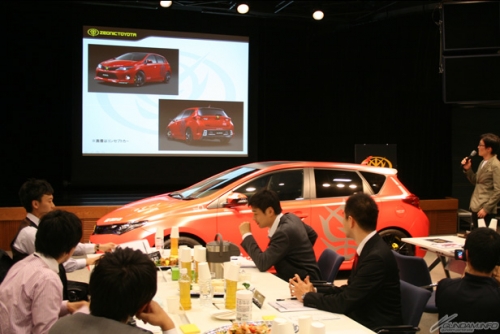 ▲ Next, designer Matsumoto gives a report on the current status of development. 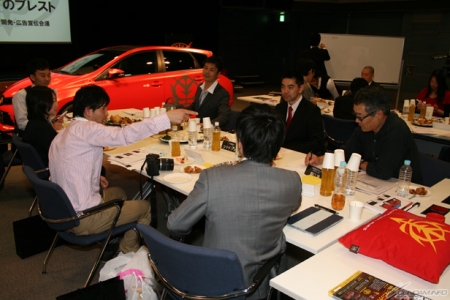 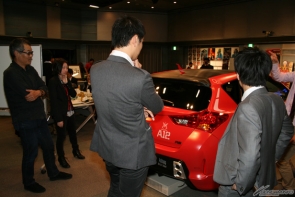 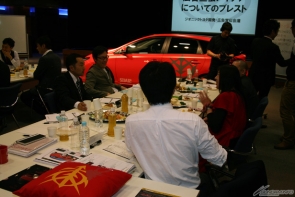 ▲ The staff split into two teams in order to calmly debate car and part naming, as well as expansion of marketing outreach. A woman's perspective on practical merchandise and the appeal of "exclusivity" was gained. 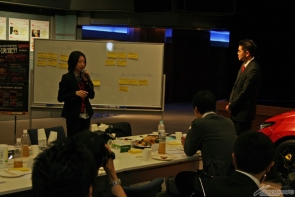 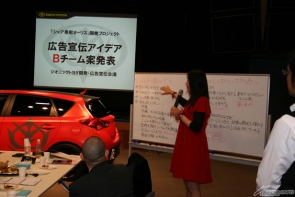 ▲ After this fervent discourse, each team presented their concepts. While they surely felt the pressure of representing 25,000 coworkers, each presentation was successful. 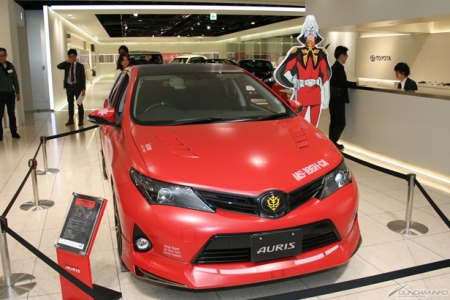 ▲ The Char Custom Auris greets Nagoya participants in the showroom. 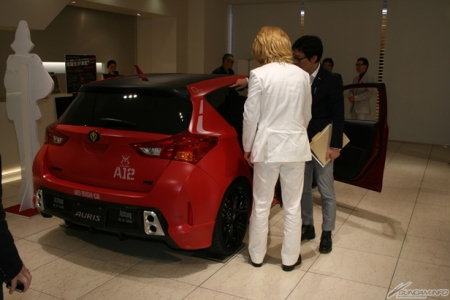 ▲ Just like in Tokyo, everyone was able to get a close look. A deep familiarity with both Gundam and Toyota shines in the eyes of these employees. 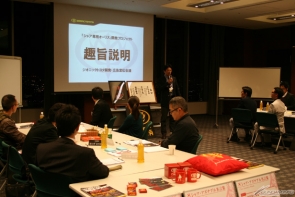 ▲ The meeting, held overlooking a breathtaking view of the Nagoya skyline, begins with a message from Char himself. 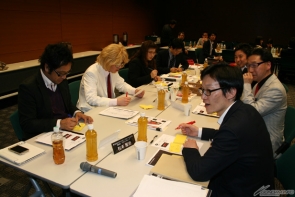 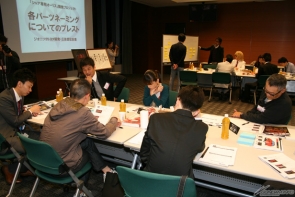 ▲ As in Tokyo, participants are split into two teams to discuss the project. 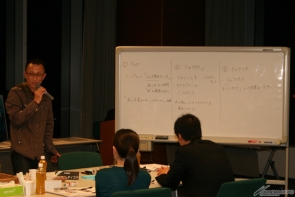 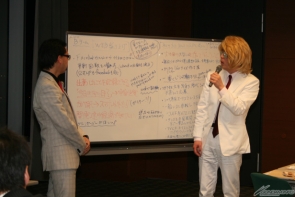 ▲ Requesting more information on development, each set of findings is presented. One point of agreement: The final product must be named Char Custom. 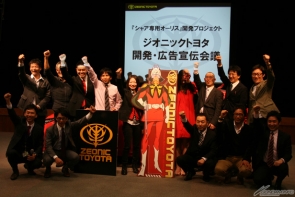 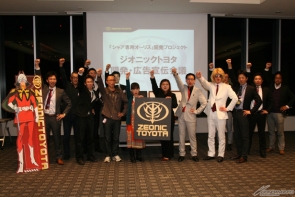 The Zeonic Toyota Employee Meetings in both Tokyo and Nagoya were attended by Zeonic Toyota employees with unique ideas. Their opinions will be incorporated into the mass-market Char Custom Auris.

It was recently announced that the mass-market model of the Char Custom Auris will be unveiled at a press conference this August 26th. The new model will be available at Netz dealerships nationwide beginning October 1st.

Don't miss the Char Custom Auris or Zeonic Toyota as they race toward launch!