A “RG UNICORN GUNDAM” display! The International Tokyo Toy Show 2017 will be held on June 3rd and 4th at Tokyo Big Sight!

This year’s event will be held in East Exhibition Halls 1 – 3! Admission is free! 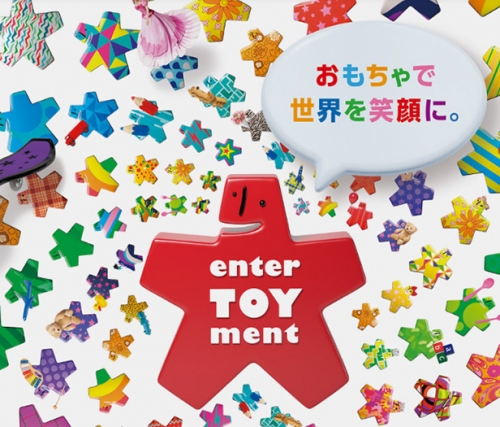 The theme of this year’s event is “make the world smile with toys” and will mark the 56th year since its establishment. Approximately 35,000 toys from 153 domestic and foreign companies will gather at the event including new products that combine recent technologies and ideas distinctive to the toy maker as well as evolved VR products. The event will be full of up-and-coming toys overflowing with promise.


The Bandai Booth will be located at booth No. 3-01 in East Exhibition Hall 3 and will feature the Gunpla “RG RX-0 UNICORN GUNDAM.” The Unicorn Gundam has become widely discussed due to the Full-Scale Statue which will be on display at DiverCity Tokyo Plaza in Odaiba this coming Fall and this product will be released as the second installment of the “GUNPLA EVOLUTION PROJECT.” The 1/144 scaled product is equipped with a transformation mechanism and is definitely something to go to the event to see. 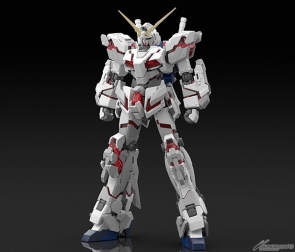