They come in 2 versions: in normal color and clear mold! It’s possible to extend the armor out! 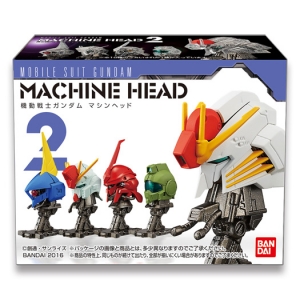 Mobile Suit Gundam MACHINE HEAD comes in two color variations - the normal color version and the framework version (clear mold) – and is a series where the same mobile suit can be displayed in different ways. Each mobile suit is able to replicate its extended armor state by changing the placement of its exterior parts. By changing its parts, it’s also possible to replicate S GUNDAM ejecting INCOM. With option parts, GM SNIPER can be rearranged into GM SNIPER CUSTOM. ZZ GUNDAM, BARZAM, and SINANJU are also included in the lineup. 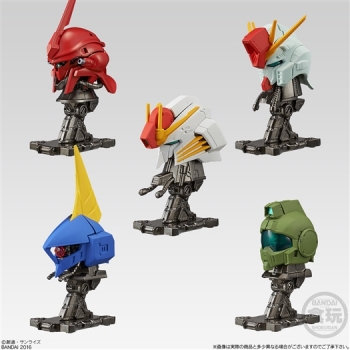 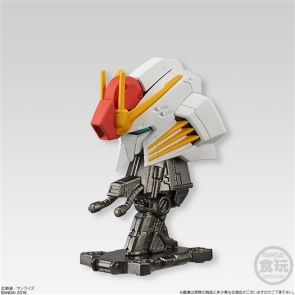 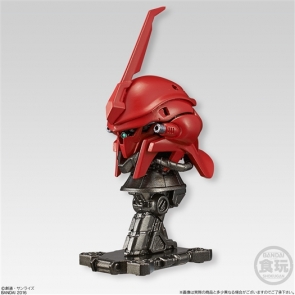 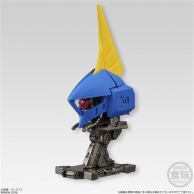 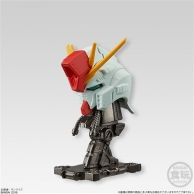 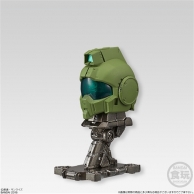