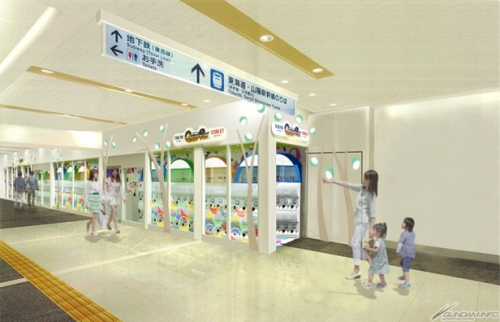 "TOKYO GASHAPON STREET" is the official shop of Bandai that brings together the latest in gashapon toys and vends them to the public. With the concept of "The world's best gashapon shop", approximately 100 machines vending capsule toys will be installed along with 4 kuji-gashapon, popular series such as "Mobile Suit Gundam" and "Anpanman" among others will be featured.

Instructions explaining how to use the machines will be posted not only in Japanese, but also English, Korean, and Chinese due to the high demand anticipated from visitors to Japan from abroad.

The popular "EXCEED MODEL ZAKU HEAD" from the "Gundam Series" will also appear, so let's take this opportunity to check it out. 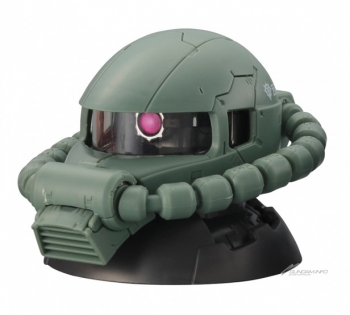