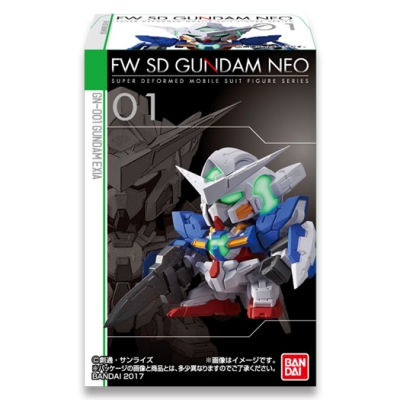 "FW SD GUNDAM NEO" condenses the experience and technology developed during the 11 year history of the FW series, so even as an SD Gundam model it still maintains high quality and details. For the characteristic large twin eyes and main camera, clear parts are used, the reverse detailing, and silver coloring all realize its beautiful finish. ABS is used in parts such as the antenna, and there is great detail to the texturing. 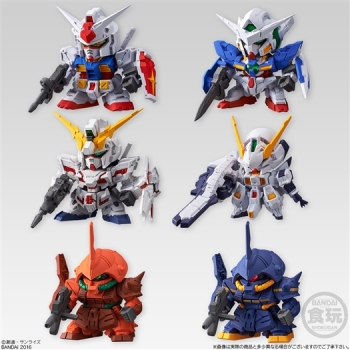 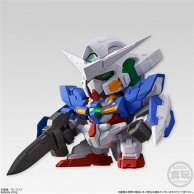 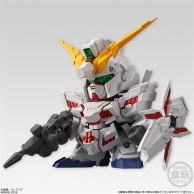 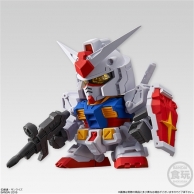